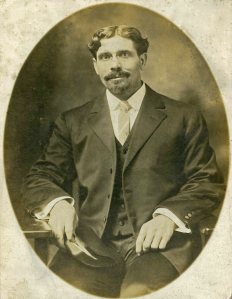 L. B. Compton, Founder and General Manager of Eliada Orphanage

The very first time I first stepped onto the grounds of the former Eliada Orphanage in Asheville, N.C. I knew it had a story to tell, but I wasn’t sure if I was the one meant to tell it – until now. My first love of this place has always been its rolling beauty: the lay of its land and the slope of its hills. But uncovering the stories of the children who grew up here and walked its difficult path has drawn me back, again and again, over these many years.

For over a century this place has been a shelter, a refuge for the children who needed a place to claim them when no one else would, or could. In this new millennium, as the needs of the region and society have changed, Eliada has changed along with them, caring for assorted youth with a myriad of social issues and needs. The organization has reinvented itself, but it is still a home on the hill, a safe haven meant to nurture, defend, and protect. In 1999, on the occasion of their upcoming centennial, Director Stewart Humphrey hired me to gather the stories of the children who had grown up at the orphanage. After having served as CEO for over twenty years, he wanted to provide a permanent and lasting record, a testament of sorts, for the children whose only home had been at Eliada.

Arch Cameron, Superintendent of Eliada Homes from 1956 to 1981

I quickly discovered that many of the alumni had distanced themselves, although I wasn’t sure why. My job was to reunite them with their past, listen to their stories, and try to bring them back “home.”

Although there have been several books written about Eliada, the last one was published almost six decades ago. Still, the previous authors and I differ in one very important way. I arrived as both an outsider and a non-believer to their world of evangelical Christianity, the very heart and soul of Rev. Compton’s organization.

While at first it seemed a hindrance, I soon discovered that it gave me a distinct advantage. I believe that Stewart wanted someone with an outside perspective who would not hesitate to look behind every door while gathering the Eliada story. I also believe he trusted me to use the information I gathered with the utmost discretion.

Previously, I had been an interviewer for The Survivors of the Shoah Visual History Foundation, the organization founded by Steven Spielberg to record the testimony of the remaining Holocaust survivors. Those interviews were meant to ensure that the true story about the 6 million Jews killed in the Nazi death camps is never forgotten.

But here, I discarded any professional distance between the alumni, their story, and myself. I schemed to prevent their beloved mountain from being sold off for low cost housing. I dug around and stirred up painful memories that had lain dormant for decades. I asked them to let me document both their triumphs and their tragedies, and they in turn welcomed me into their big, dysfunctional family. They spoke openly, if guardedly, because they wanted to make sure their stories were told.

And so I found my place in their past. I slept in their homes, ate at their tables, sung their songs, heard their prayers, climbed their mountain, and helped to bury their dead. I fully immersed myself in their extraordinary story.

More then a decade has passed since I started this oral history project, and there have been many changes at Eliada since then. Mark Upright, hired as president/CEO in 2002, has been instrumental in guiding this organization into the 21st century. He has revitalized the campus, implemented new and innovative programming, and encouraged every member of the extended Eliada Family to believe that they can succeed at any task. Mark sent me this e-mail after he first arrived:

“Whenever I hear someone say that one man cannot make a difference, I tell them the story of Dr. Compton and how he changed the lives of thousands of children and staff. His mission still continues today as we care for ‘the last, the lost and the least.’ I believe that Eliada will always have an important role in Western North Carolina ensuring two important missions: first, to help children succeed, and secondly to demonstrate that miracles occur through God’s love and grace.”

“May God guide your heart as you tell these remarkable stories.”

The profiles and interviews I have included here tell the remarkable story of Rev. Lucius Bunyan Compton, a few of the children who grew up under his care, and the enduring institution where his unshakable faith in God remains alive and well. 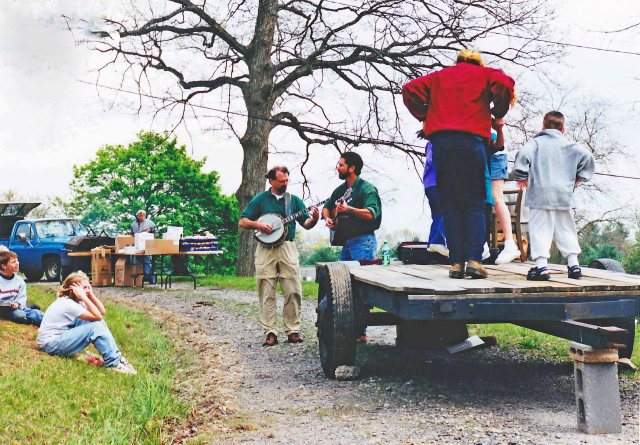 9 Responses to About Eliada Orphanage